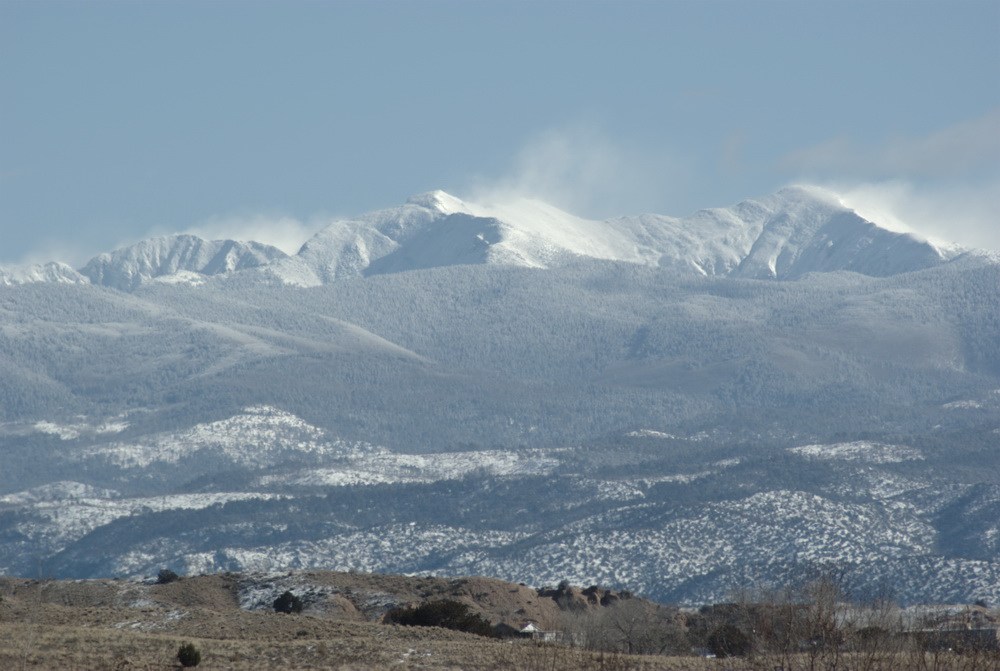 The Pecos Wilderness includes the southernmost extension of the Rocky Mountains in the sub-range of the Sangre de Cristo Mountains of north central New Mexico. One trail head for the wilderness is only 15 miles by road from Santa Fe, the state capital. Covering an area of 223,667 acres (90,515 ha)(350 sq mi) it is the second largest wilderness in the state after the Gila Wilderness. An area of less than 200,000 acres (81,000 ha) was given wilderness protection by Congress in 1964. Congress protected an additional 55,000 acres (22,000 ha) in 1980. The Wilderness boasts one of the highest concentrations of peaks exceeding 12,000 feet (3,700 m) in elevation in New Mexico, including Santa Fe Baldy, 12,622 feet (3,847 m), the highest point in Santa Fe County, and South Truchas Peak, 13,102 feet (3,993 m), the second highest peak in the state.

U.S. Wilderness Areas do not allow motorized or mechanized vehicles, including bicycles. Camping and fishing are allowed with proper permit, but no roads, buildings, logging, or mining are permitted. Wilderness areas within National Forests and Bureau of Land Management areas allow hunting in season. 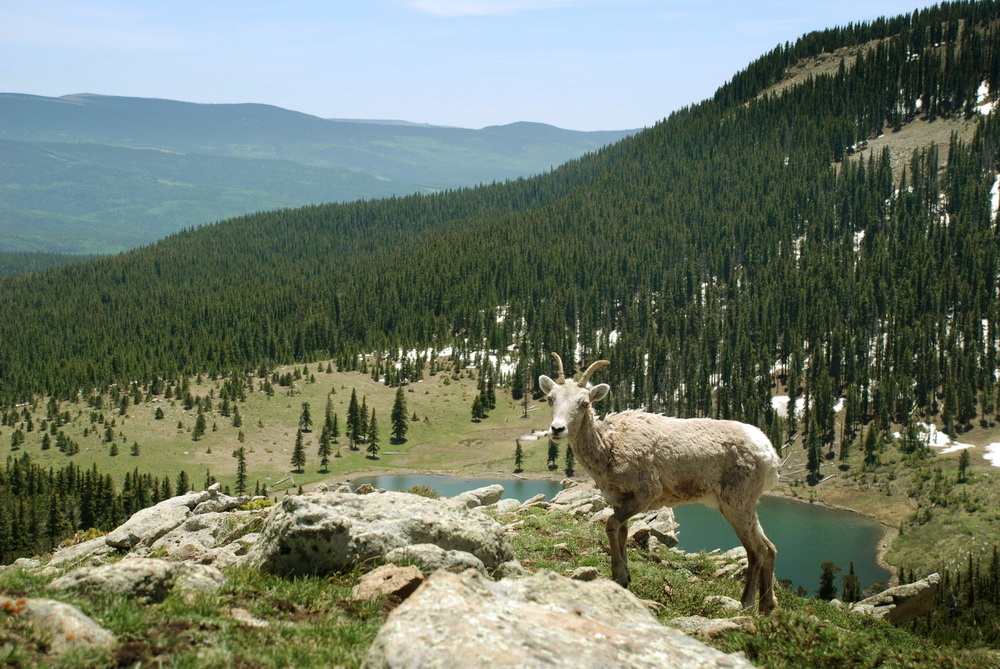 Main photo is Truchas Peak in the Pecos Wilderness taken by JerryFriedman
http://commons.wikimedia.org/wiki/User:JerryFriedman