Things To Know Before Your Arrival

Pets:
Q. Can I bring my pet?
A. We request that pets remain at home for their safety and comfort, as well as for that of the area wildlife.

Guest Policy:
Q. Are guests allowed?
A. Only registered guests are permitted on property. 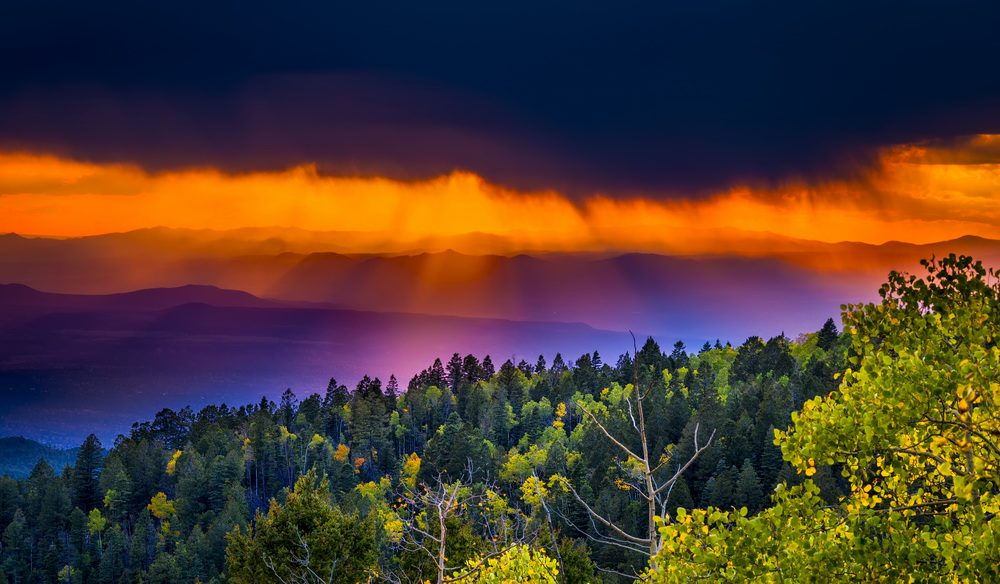 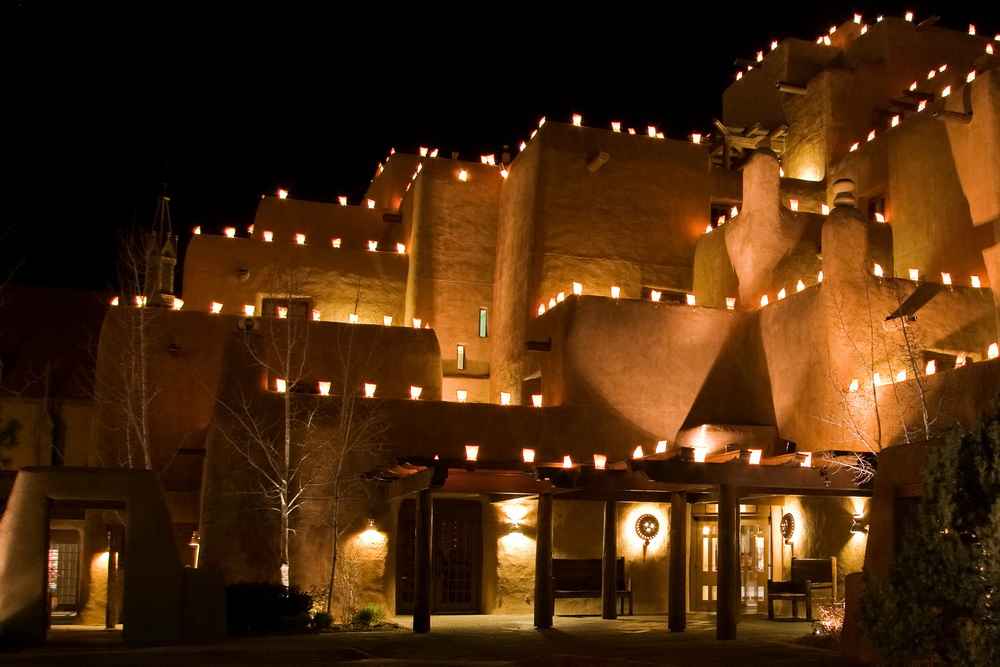 Arts and culture:
The city is well known as a center for arts that reflect the multicultural character of the city; it has been designated as a UNESCO Creative City in Design, Crafts and Folk Art.[36] Each Wednesday the alternative weekly newspaper, The Santa Fe Reporter, publishes information on the arts and culture of Santa Fe; and each Friday, the daily Santa Fe New Mexican publishes Pasatiempo, its long-running calendar and commentary on arts and events.

Visual art and galleries:
The city and the surrounding areas have a high concentration of artists. They have come over the decades to capture the natural beauty of the landscape, the flora and the fauna. One of the most well-known New Mexico–based artists was Georgia O'Keeffe, who lived for a time in Santa Fe, but primarily in Abiquiu, a small village about 50 mi (80 km) away. The New Mexico Museum of Art and Georgia O'Keeffe Museum own several of her works. O'Keeffe's friend, western nature photographer Eliot Porter, died in Santa Fe.

Canyon Road, east of the Plaza, has the highest concentration of art galleries in the city, and is a major destination for international collectors, tourists and locals. The Canyon Road galleries showcase a wide array of contemporary, Southwestern, indigenous American, and experimental art, in addition to Russian, Taos Masters, and Native American pieces. 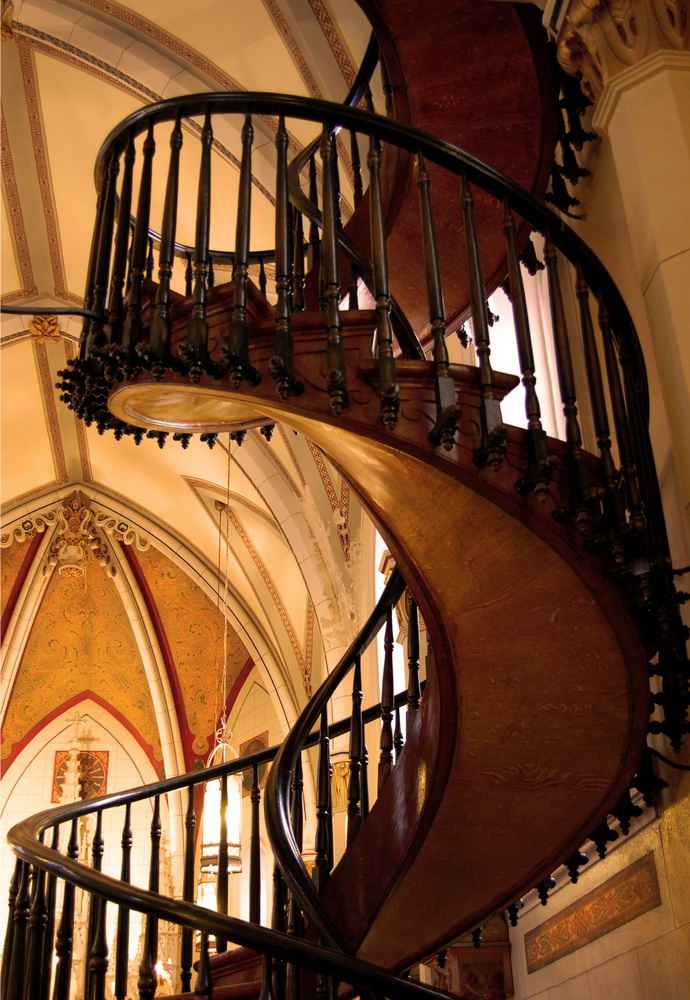 Sculpture:
There are many outdoor sculptures, including many statues of Francis of Assisi, and several other holy figures, such as Kateri Tekakwitha. The styles run the whole spectrum from Baroque to Post-modern. Notable sculptors connected with Santa Fe include John Connell, Luis Jiménez, Rebecca Tobey and Allan Houser.

The Santa Fe Opera's productions take place between late June and late August each year. The city also hosts the Santa Fe Chamber Music Festival which is held at about the same time, mostly in the St. Francis Auditorium and in the Lensic Theater. Also in July and August, the Santa Fe Desert Chorale holds its summer festival. Santa Fe has its own professional ballet company, Aspen Santa Fe Ballet, which performs in both cities and tours nationally and internationally. Santa Fe is also home to internationally acclaimed Flamenco dancer's Maria Benitez Institute for Spanish Arts which offers programs and performance in Flamenco, Spanish Guitar and similar arts year round. Other notable local figures include the National Dance Institute of New Mexico and German New Age musician Deuter.

Santa Fe has many museums located near the downtown Plaza:

Several other museums are located in the area known as Museum Hill:

Places To Go in New Mexico:
Historic sites and interpretive facilities on the Santa Fe National Historic Trail in New Mexico for you to visit!
http://www.nps.gov/safe/planyourvisit/places-to-go-in-new-mexico.htm

The Great Prairie Highway:
You can almost hear the whoops and cries of "All's set!" as trail hands hitched their oxen to freight wagons carrying cargo between western Missouri and Santa Fe, New Mexico. Follow the Santa Fe National Historic Trail through five states and you'll find adventure and evidence of past travelers who made this remarkable trip before you!
http://www.nps.gov/safe/index.htm