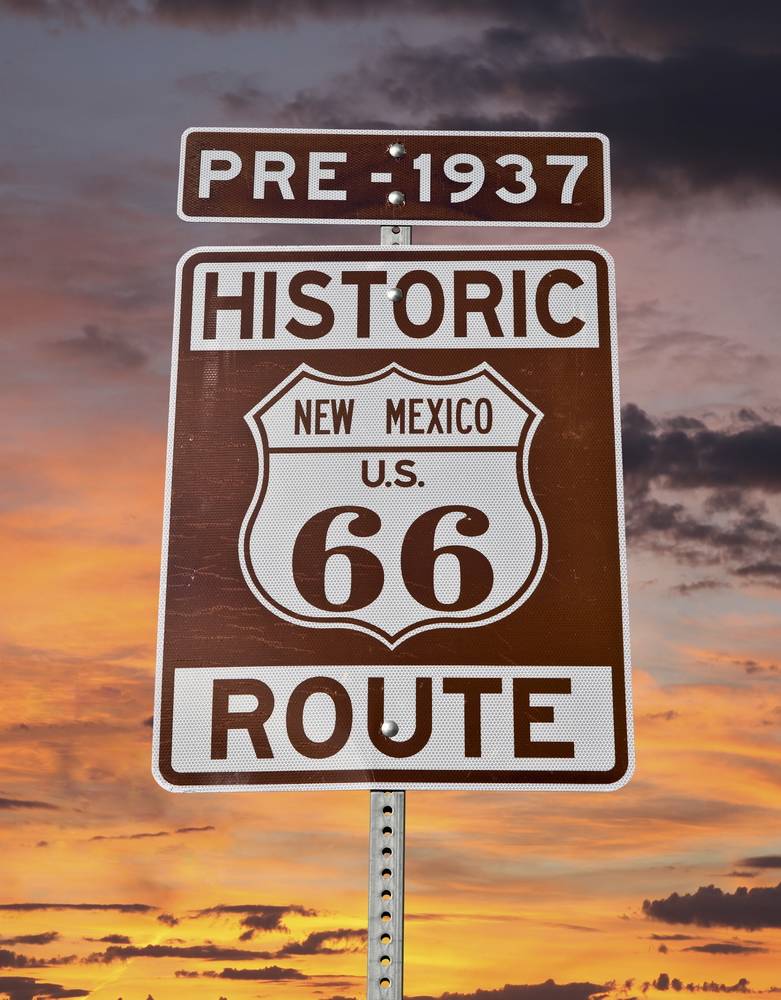 U.S. Route 66 (US 66 or Route 66), also known as the Will Rogers Highway and colloquially known as the Main Street of America or the Mother Road, was one of the original highways within the U.S. Highway System. Route 66 was established on November 11, 1926—with road signs erected the following year. The highway, which became one of the most famous roads in America, originally ran from Chicago, Illinois, through Missouri, Kansas, Oklahoma, Texas, New Mexico, and Arizona before ending at Santa Monica, California, covering a total of 2,448 miles (3,940 km). It was recognized in popular culture by both the hit song "(Get Your Kicks on) Route 66" and the Route 66 television show in the 1960s.

Route 66 served as a major path for those who migrated west, especially during the Dust Bowl of the 1930s, and it supported the economies of the communities through which the road passed. People doing business along the route became prosperous due to the growing popularity of the highway, and those same people later fought to keep the highway alive in the face of the growing threat of being bypassed by the new Interstate Highway System.

Route 66 underwent many improvements and realignments over its lifetime, and it was officially removed from the United States Highway System on June 27, 1985, after it had been replaced in its entirety by the Interstate Highway System. Portions of the road that passed through Illinois, Missouri, New Mexico, and Arizona have been designated a National Scenic Byway of the name "Historic Route 66", which is returning to some maps. Several states have adopted significant bypassed sections of the former US 66 into the state road network as State Route 66. 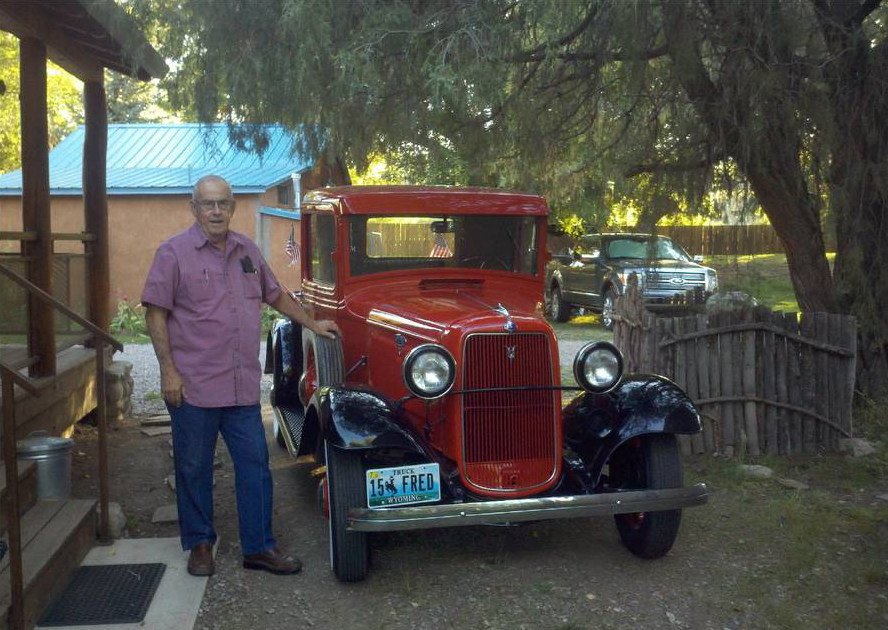 Route 66 in New Mexico was marked over portions of two auto trails — the National Old Trails Road from Arizona via Albuquerque and Santa Fe to just shy of Las Vegas, and one of the main routes of the Ozark Trails network from that point into Texas. The state had taken over maintenance of these roads under several numbers: State Road 6 from Arizona to Los Lunas, part of State Road 1 through Albuquerque and Santa Fe to near Las Vegas, State Road 56 to Santa Rosa, the short State Road 104 to Cuervo, and part of State Road 3 to Texas. While NM 56 and NM 104 were completely absorbed by US 66, NM 6 was reassigned to a route splitting from US 66 (old NM 6) at Laguna and heading straight east through Albuquerque, Moriarty, and Palma to US 66 at Santa Rosa. Except between Albuquerque and Moriarty, where it formed part of U.S. Route 470, this was an unimproved road.

This new NM 6 was approved as a future realignment of Route 66 by 1932, and in 1933, a new bridge over the Rio Puerco opened. Once paving was completed in 1937, with AASHO approval given on September 26, 1937, Route 66 was moved to this shorter route, known as the Laguna Cut-off west of Albuquerque and the Santa Rosa Cut-off east of Albuquerque. The bypassed roads became NM 6 once again to the west and part of US 84 to the east. 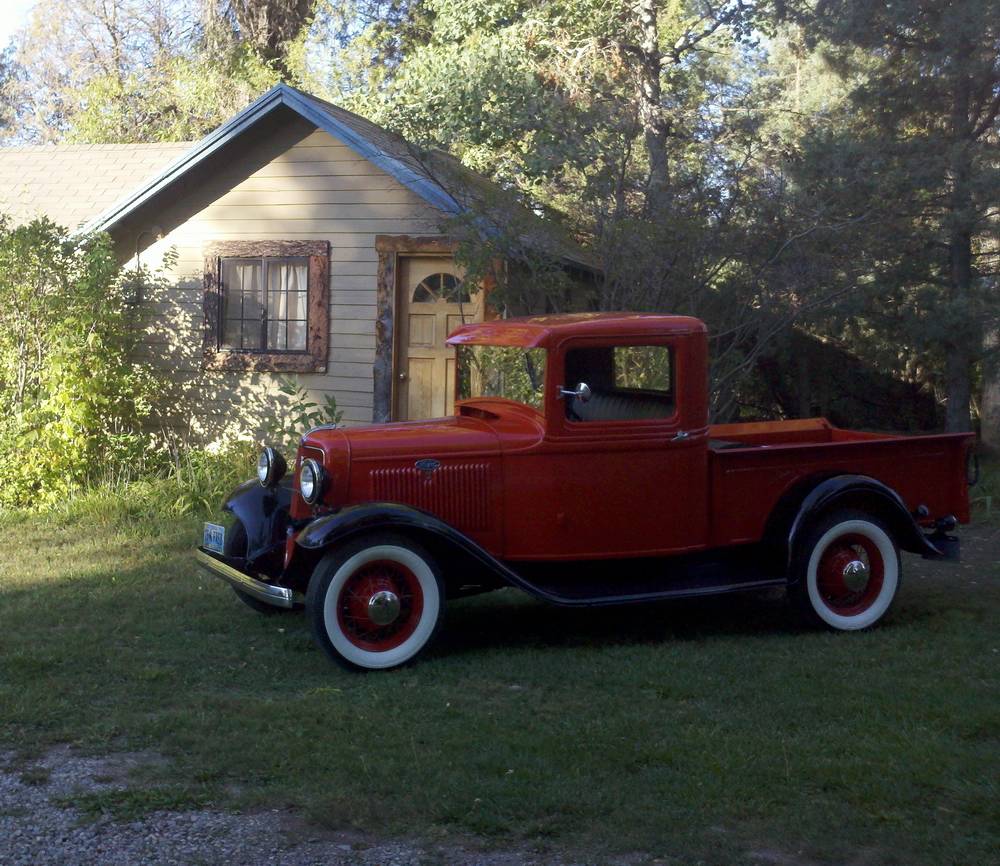